Rob has performed in opening acts for Earth, Wind and Fire, Blood, Sweat and Tears, along with several country artists such as Toby Keith, Neal McCoy, Willie Nelson, Merle Haggard, Ricochett, and Earl Thomas Conley, to name a few.  Legends derives from different bands such as “The Truth”, “RPM”, and several other popular bands from the past, performing at The Sports Page, Boulevard Steakhouse, The Elephant Run in Tulsa, The Waterford, The Normandy Club, Oklahoma City Golf & Country Club, Remington Park, Oklahoma Homebuilder’s Association, The Coca Cola Center, and various other venues throughout the Midwest Region.

Commercials
What The World Needs Now is Love 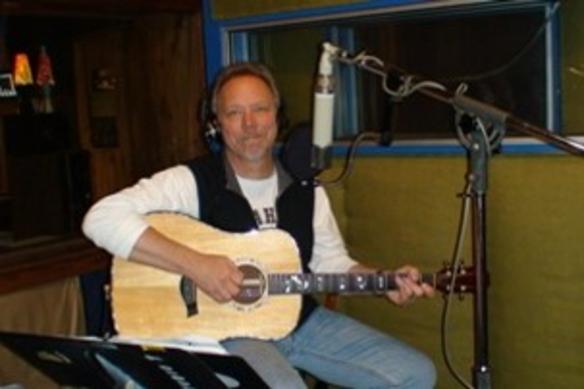 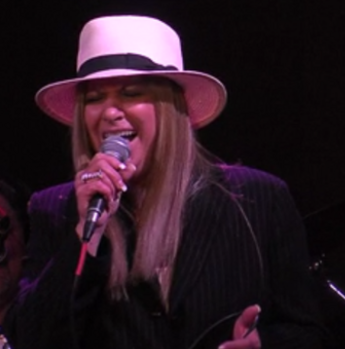 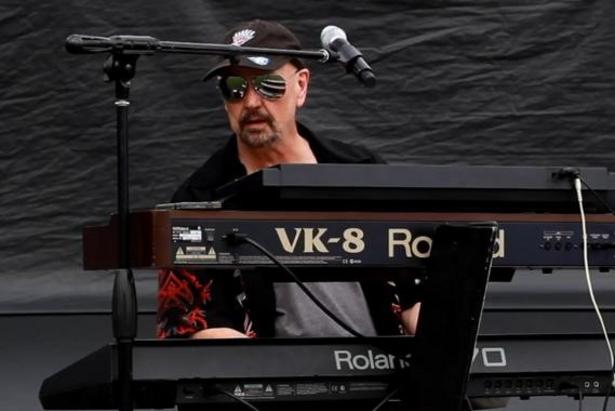 Stand for the Silent

Check periodically for any updated performances!!

Thank You and Stay Safe! 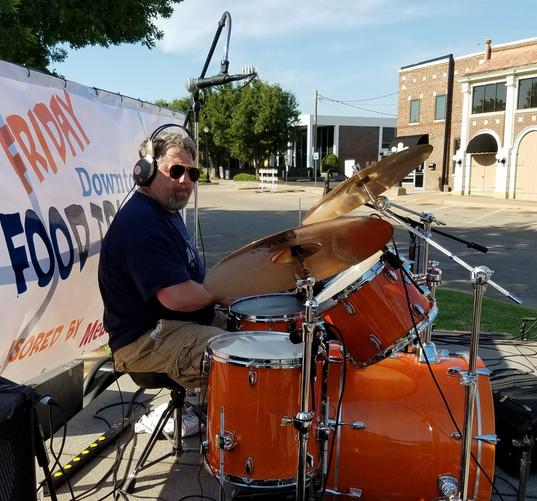 ​Marc is a veteran of numerous bands such as Patchwork, Doc Blue Blues Review, Struk-A-Gruv, The Toasters and Sailor.  He has performed in opening acts for Kim Wilson of the Fabulous Thunderbirds and Taj Mahal. He has also been recognized as a frequent top-10 original music artist at Broadjam.com. 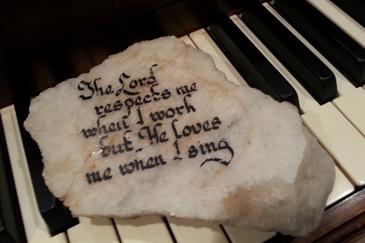 If you can, please give to one of my favorite charities below and make the world a better place!

has performed with many local bands such as Brotherhood, The Truth, Double Take, Brian Gorrell and Jazz Co, Good Co, Al Good Orchestra, and many others throughout the years at the Sports Page, The Hungry Peddler, Elephant Run in Tulsa, The Waterford, Medallion/Westin Hotel, Boulevard Steakhouse in Edmond, The Normandy Club in Norman, Quail Creek Country Club, various other country clubs, Remington Park, Oklahoma HomeBuilder’s Association, and The Coca Cola Center, to mention a few.  She has also written and recorded original material in Studio City outside of Los Angeles with Rick White as producer/arranger/guitarist, Chad Wackerman/drummer; Jim Cox/keyboards, and Dave Murotta/bass; performed at the Las Vegas Hilton with Henson Cargill; recorded commercials for Joe Cooper Ford, Steak Joint, Nissan, Pricilla’s among various others.

Versatility describes the style of drummer, John Benardello.... playing styles from rock, jazz, standards, pop and country.  Over the years, he's performed with bands such as "Double Take", "Sailor", many others and now "Legends".  He has also performed for Vince Gill's Celebrity Golf Party, Louise Mandrel and Peter Noone.  Other  performances include the Governor's Inaugural Ball, country clubs/night clubs and many other occasions throughout the Midwest.